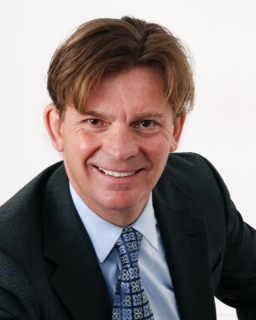 I also worked in a primary, and a preparatory school in Bath. I co-wrote The Class Teacher in Dyslexia, a multidisciplinary approach. I have lectured on the ‘Integration of Remedial Techniques’, ‘Parents as Partners’ and ‘The Use of Laptop Word processors’. I am a CReSTeD consultant. I was a trustee of SITSE (Skola International Trust for Special Education) and spoke at various conferences on ‘A Chance for Success-What Students with SpLD Need!’ and on Sensory Integration in Beirut! I taught general subjects across the primary age range (6-11) and have an interest in the creative arts. I was secretary of ISA London West for 5 years. I am a Team Inspector for The Independent Schools Inspectorate.


“Deborah has brokered many successful partnerships between the private and public sectors. She is used to liaising at a senior...


Recently Deborah was requested by David Ward, Headmaster of Bredon School, to carry out an audit of the schools regulatory...